Tokyo-based Rabbit & Bear Studios has announced that it is creating a spiritual successor to Konami’s classic Suikoden series.

The studio – which was founded recently by many of the key creators of the Suikoden franchise – plans to launch a crowdfunding campaign for the game on 27th July, which is entitled Eiyuden Chronicle.

The game is described as “an ode to the classic JRPG genre from the PlayStation era that will feature classic JRPG exploration and battles in high-resolution 2.5D graphics, pixel-based characters, a story of war and friendship, a diverse cast of 100 unique heroes to join the protagonist’s endeavour, and a fortress building system to grow their army.” A guild system will allow players to change the attributes of their fortress, while battles will be turn-based and feature up to 6 party members.

Our story begins in one corner of Allraan, a tapestry of nations with diverse cultures and values.

By dint of sword, and by way of magical objects known as “rune-lenses,” the land’s history has been shaped by the alliances and aggressions of the humans, beastmen, elves, and desert people who live there.

The Galdean Empire has edged out other nations and discovered a technology that amplifies the rune-lenses’ magic. Now, the Empire is scouring the continent for an artefact that will expand their power even further.

It is on one such expedition that Seign Kesling, a young and gifted imperial officer, and Nowa, a boy from a remote village, meet each other and become friends.

However, a twist of fate will soon drag them into the fires of war, and force them both to reexamine everything they believe to be right and true. 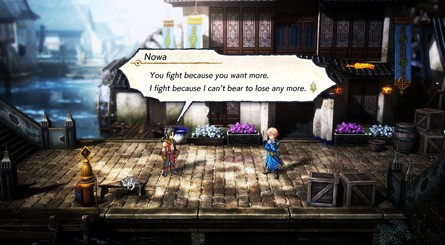 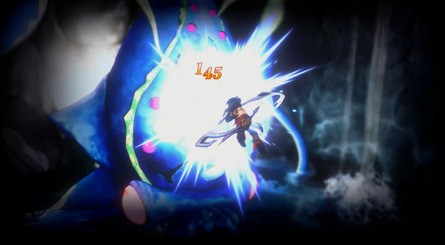 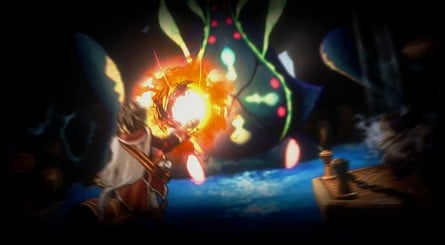 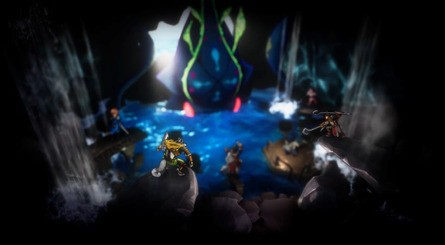 The team behind Eiyuden Chronicle includes:

While the game isn’t confirmed for Switch yet – or indeed any console format – a stretch goal for Switch will “definitely” be included as part of the campaign, Rabbit & Bear Studios tells us. The release date is expected to be Fall 2022.

Murayama, the project leader of Eiyuden Chronicle, had this to say:

The first thing we decided when our members came together was, ‘It’s about time we made a really interesting game that we ourselves want to make.’ We chose Kickstarter in order to make an interesting game with the players in mind, hold the rights to the planning, world, and story of the game, all while keeping the fun of the project. Please lend us your support in this new challenge of ours! We promise to create something that heeds the call of your voices.

The Kickstarter campaign will run from July 27th to August 28th. Will you be laying down your cash?